Maybe you already know that I worked since January 2012 on porting CM9 to the HTC Wildfire S (Marvel). It took quite a while to figure out how Android is working and how to get the the OS correctly talking with the hardware. Today I’ve released ALPHA3 of my work which is a pretty stable version. The Wildfire S is not a supported Android 4.0 device, so you have to workaround a lot of things and use old binary blobs. This also means there will probably never be an official CM9 release for the Wildfire S. However most of the stuff is working pretty well and you can live with the known bugs. 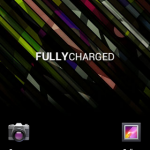 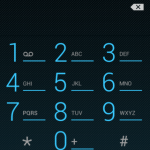 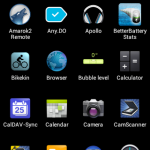